A two-hour drive will take you to Vung Tau where you can relax and enjoy some fun under the sun. Vung Tau is one of the most popular seaside resorts in Vietnam with golden sandy beaches and transparent warm blue water. Vung Tau also offers some of the best seafood in the country; therefore, we will enjoy a seafood lunch at a beautiful local restaurant and endowed with many famous sightseeing spots such as the Great Jesus Christ Statue, Bach Dinh Mansion, Nghinh Phong Cape, ext.

Price for a  Private tour

07:30 We will depart from Viet Fun’s office to Vung Tau city.
09:30 Arriving in Vung Tau, we start to visit Jesus Christ Statue by walking up the 847 stairs and meeting the 32 meter-tall (105 feet) statue of Jesus Christ. Considered one of the tallest statues of Christ in Asia, its outstretched arms span a little over 18.4 meters. Originally started in 1972 but the construction was only completed in 1993. The adventurous are welcome to climb to the top of inside Christ' arms and enjoy the breath-taking panoramic view of Vung Tau city.
The second destination is Thang Tam Temple (Whale Temple). The temple displays the bones which came to symbolize the protector deity of the coast. Now, each time a carcass of a whale washes ashore, the bones are ceremonially hauled to the mausoleum.
We also discovery the Vung Tau's nicest colonial era mansion - Bach Dinh. It was built as a retreat for French Governor of Indochina Paul Doumer at the beginning of the 20th century.
12:30 Then, we have authentic Vietnamese lunch at a local restaurant.
13:30 After lunch, enjoy free time at Thuy Van beach (Back beach) – one of the nicest beaches in Vietnam with the shore runs for almost 10km, full with fine sands and white waves.
15:30 Visit Cape Nghinh Phong which is final sight before we leave this beautiful coastal city. The Cape is the cliff of Vung Tau and has unobstructed views of Vung Tau City as well as the East Sea.
16.30 We come back to Ho Chi Minh city. On the back way, taking a short break to stretch legs for about 20 minutes
18.30 We arrive in Ho Chi Minh City. Finish Vung Tau city 1 day tour.

Overnight On A 5+ Star A Class Stellar Cruise 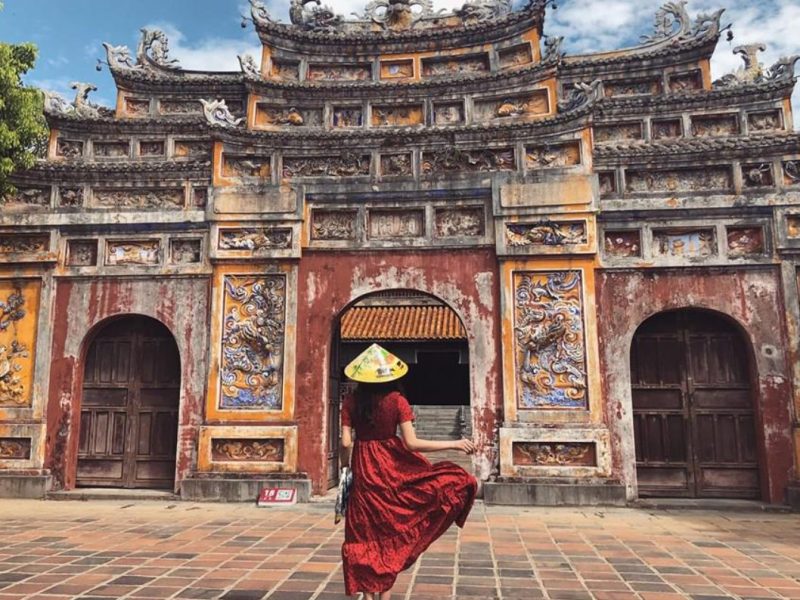 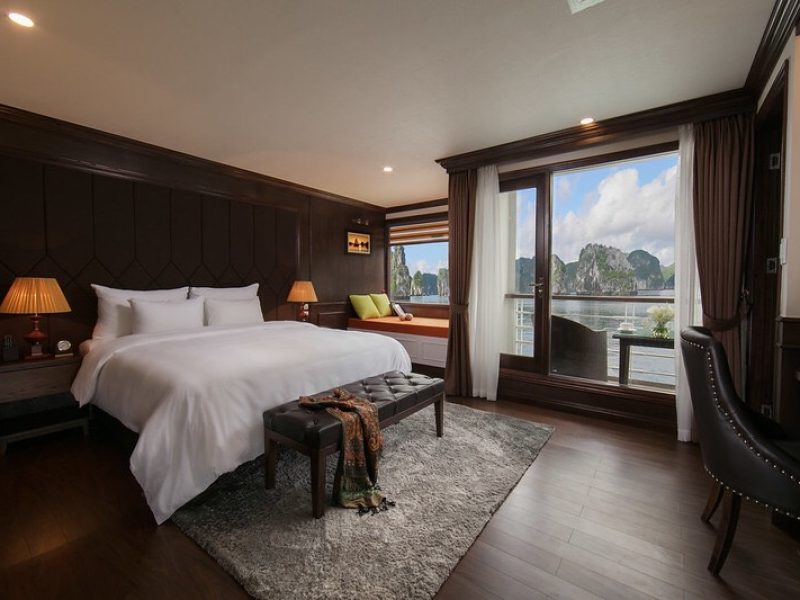 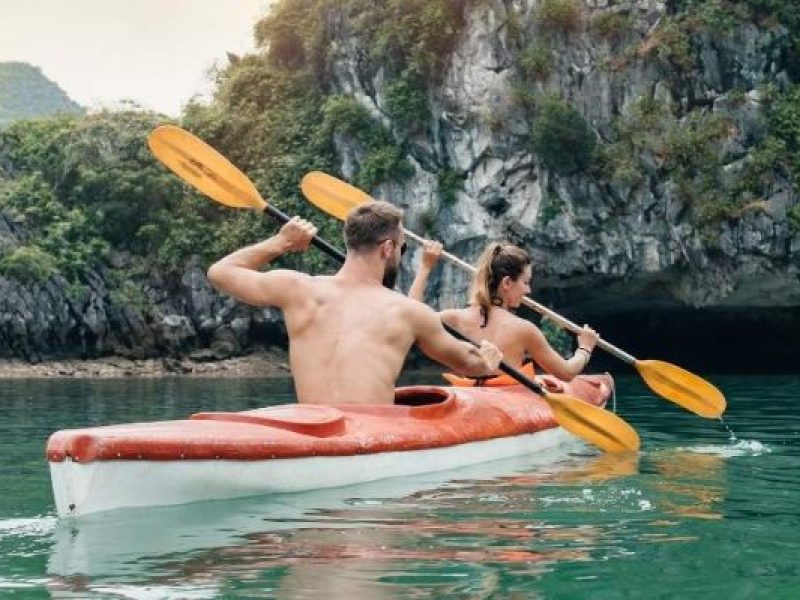 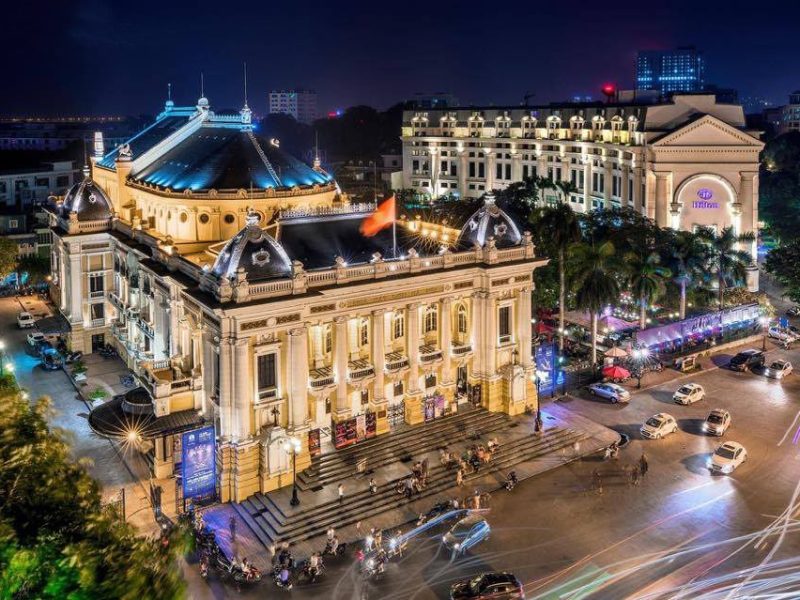 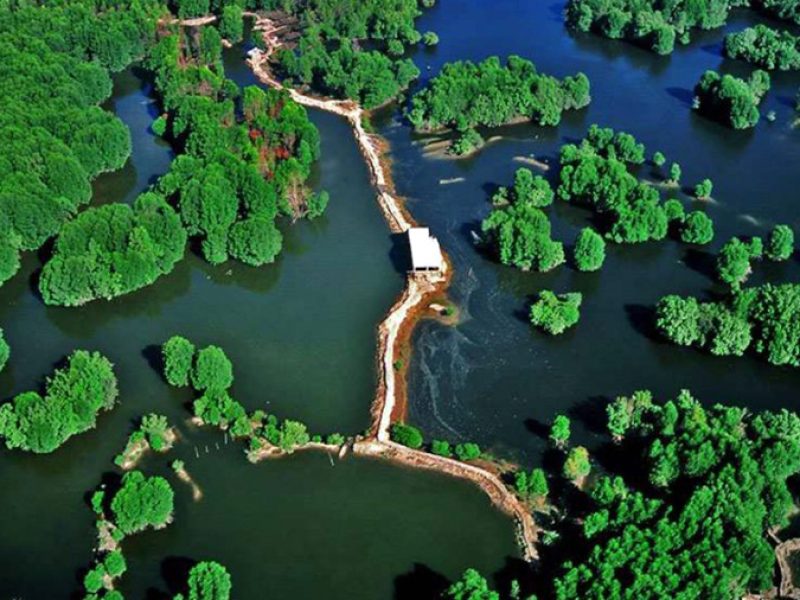 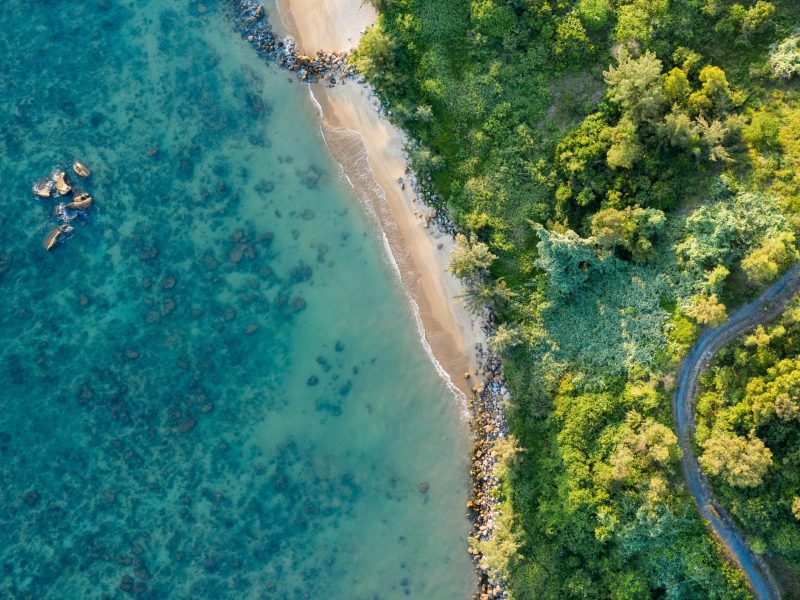 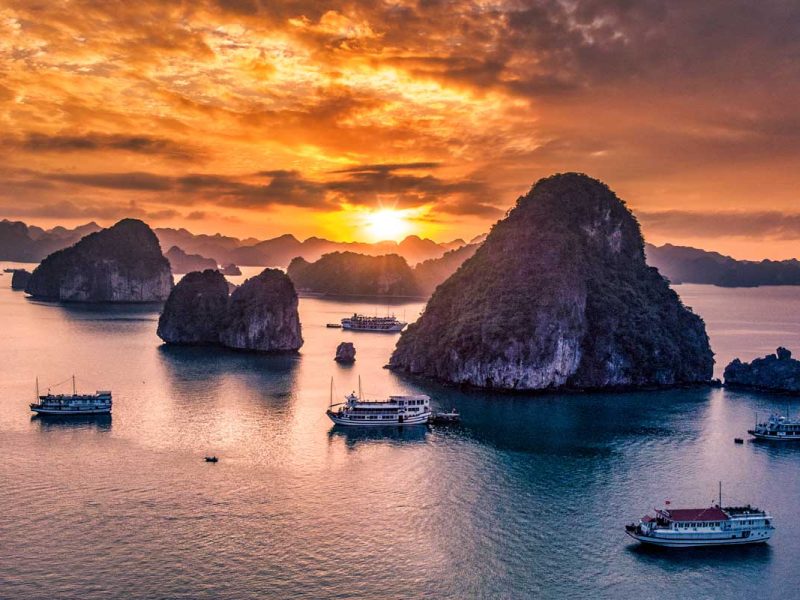 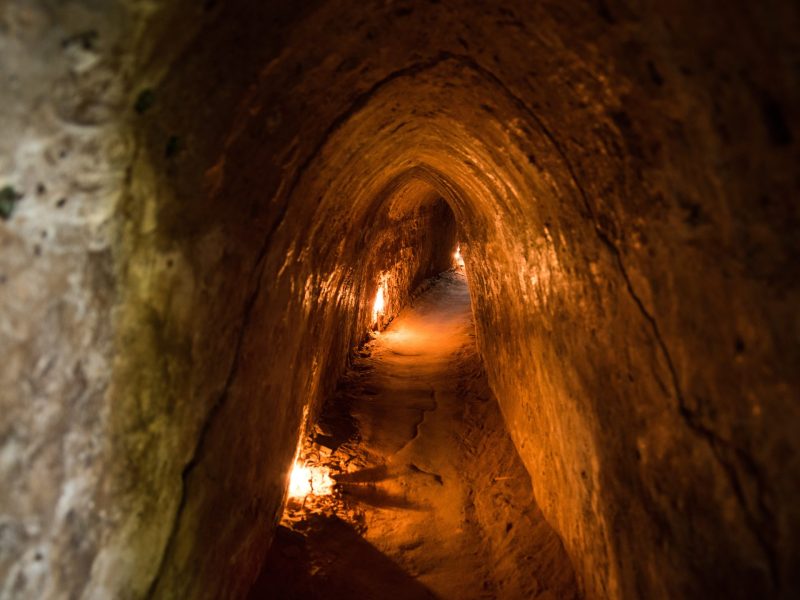 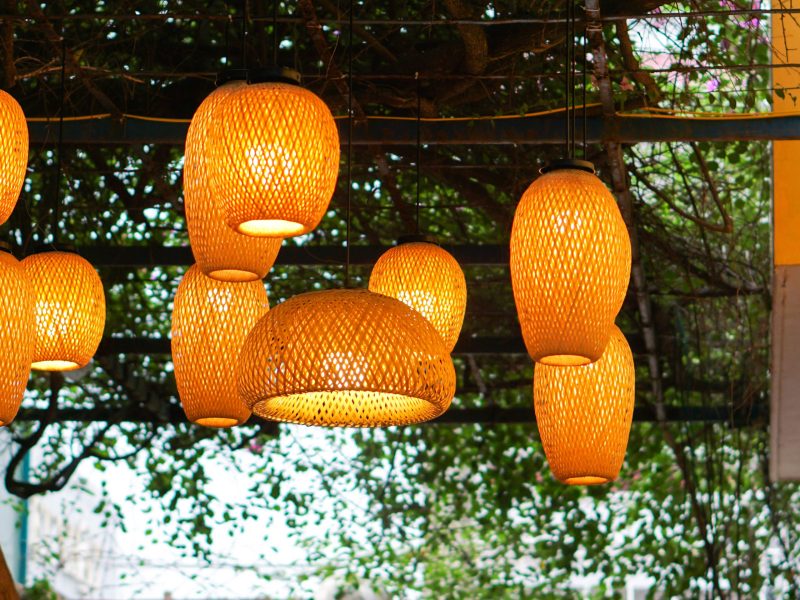 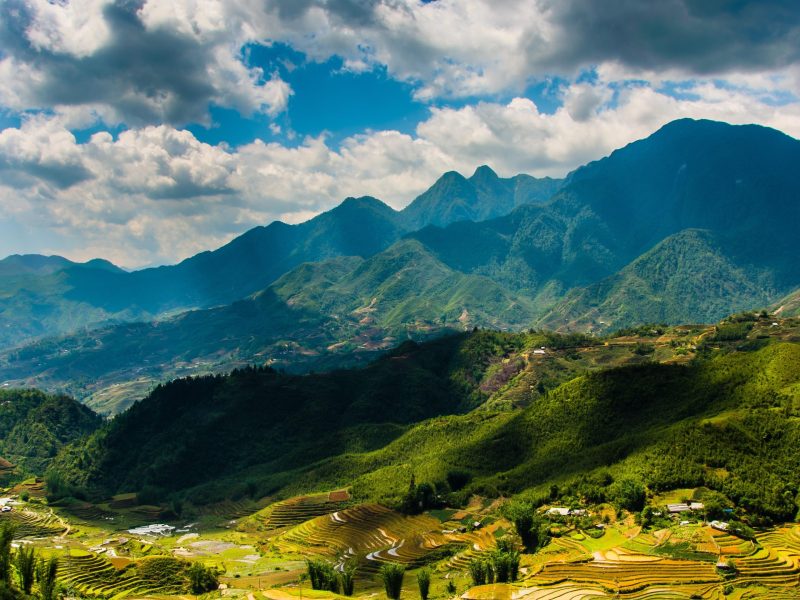 Hue City Tour – The Imperial in the Central (Private tour) 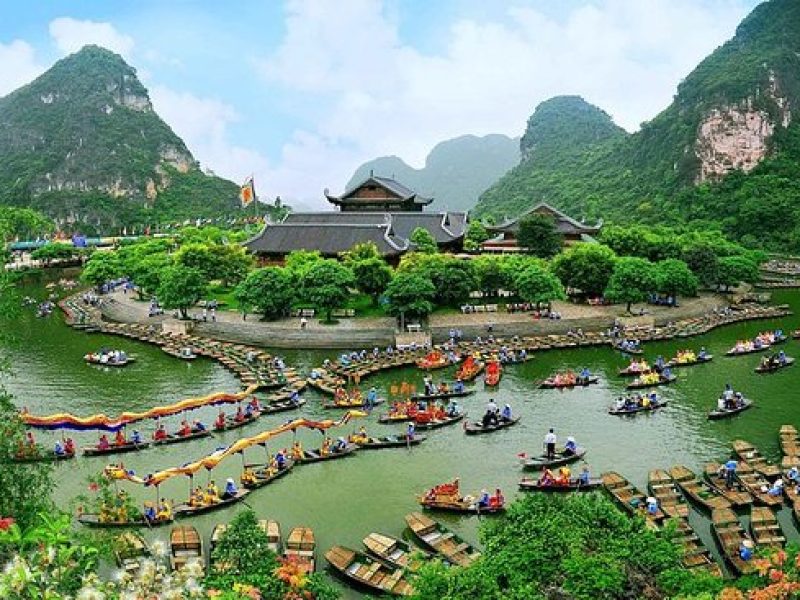 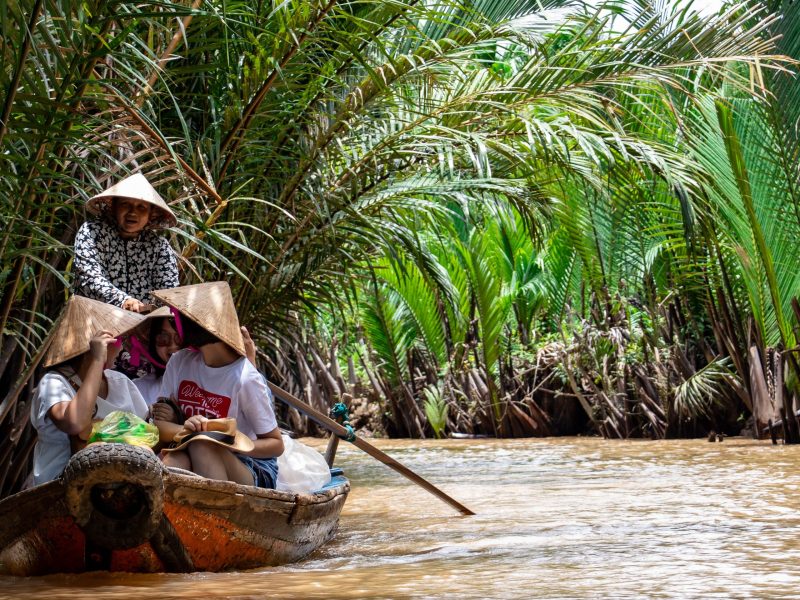 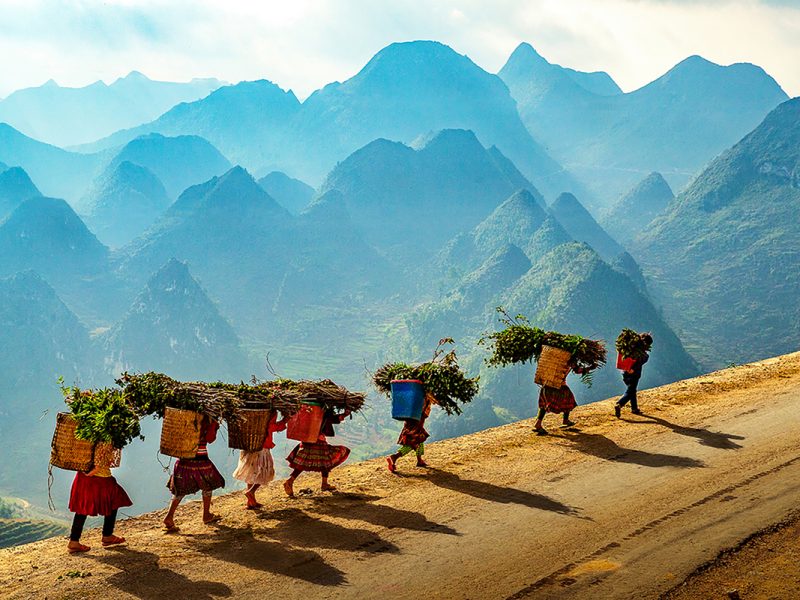 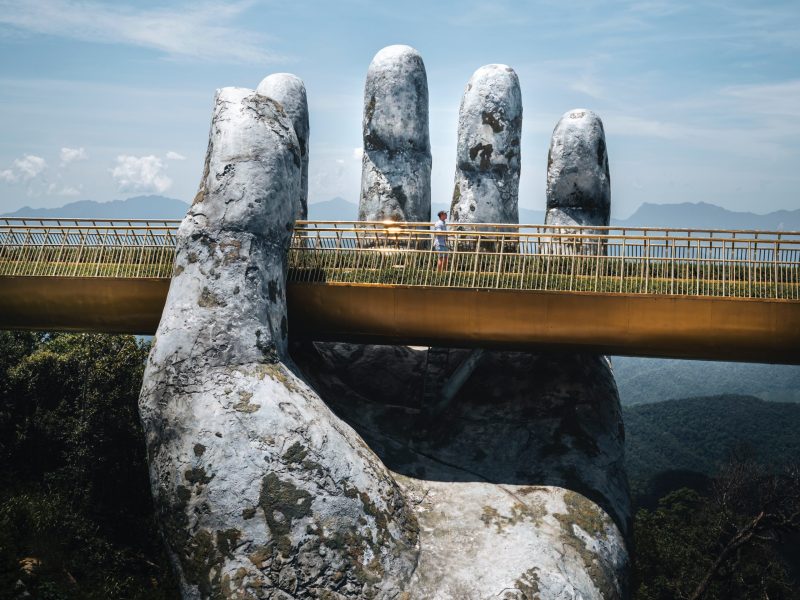 PRIVATE HOI AN HALF DAY TOUR 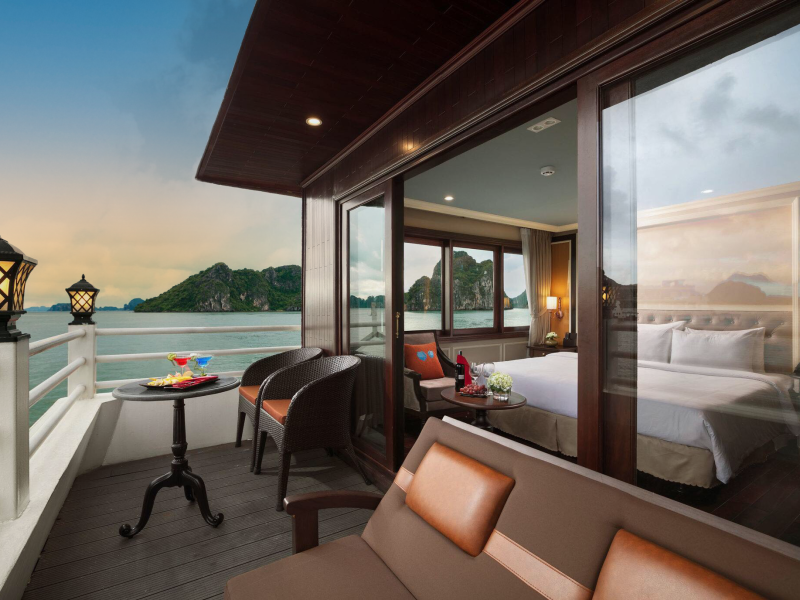 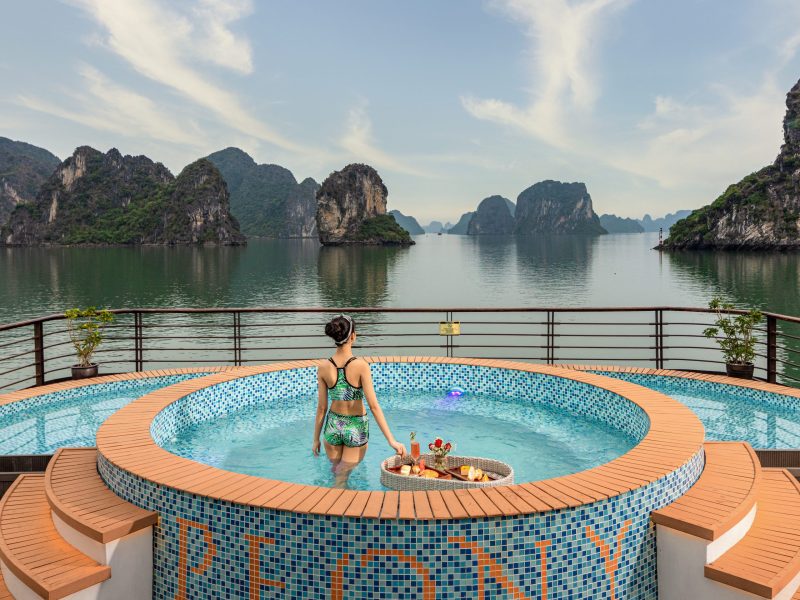 5-star Peony Cruise – Overnight at Halong Bay, One of Seven Wonder in the North Vietnam 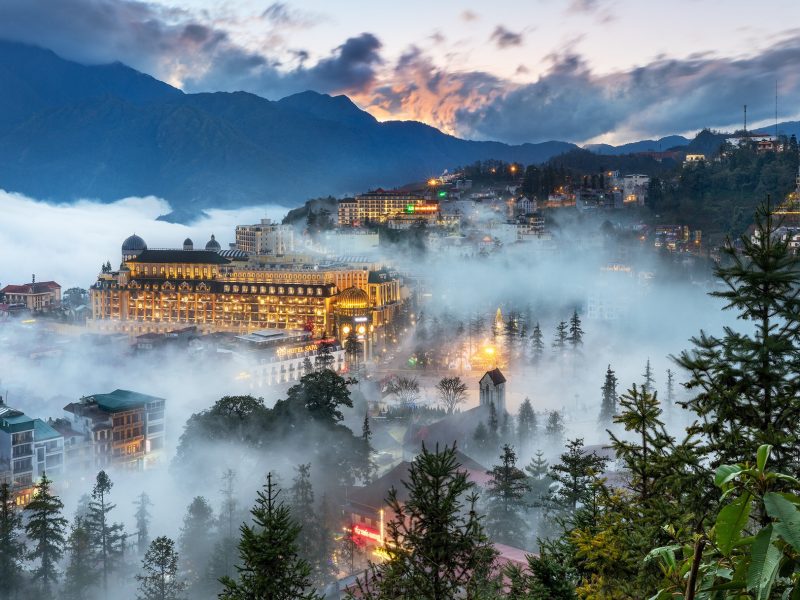 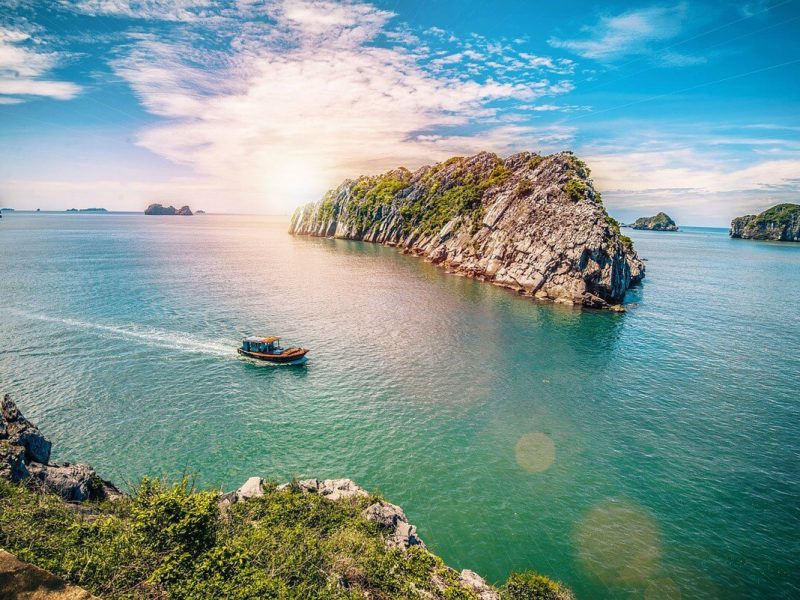 Zalo
Copyright © 2023 by Up Travel Vietnam