Lost in Heaven of the underground in Quang Binh – Vietnam

This wonderful cave is in Son Trach Ward, Bo Trach District, Quang BInh Province. Being given the naturally shaped master pieces by the Mother Land, Heaven Cave has experienced thousands of year of development to become one the of most sparkling grottoes in the world. 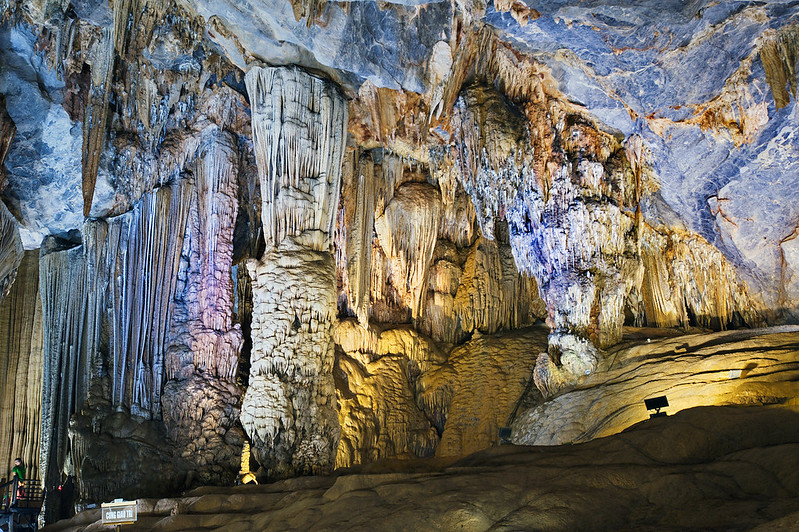 In 2005, Mr Khanh Ho – a local discovered by chance this heaven on land lying secretly in the middle area of National Park Phong Nha. Right afterwards, lots of both domestic and international scientist, explorers and communities did surveys when they approached it.

Heaven Cave has 31.4 km length, around 30-100m width and total 60m height. Besides, the systems of stalagmites and stalactites possess a beauty of exotic and spectacular creator. According to British Cave Association, Heaven is the longest Asian cave so far. 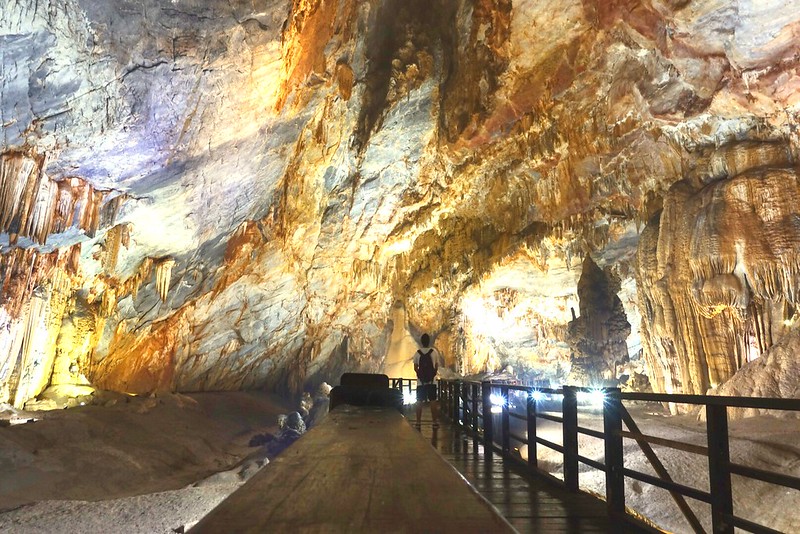 This outstanding cave is promising to be compared with the beauty of Halong Bay or Trang an Eco Complex.  Its overwhelming potentials get your feet lost in a very new space, when normal temperature here is around 16 degrees. More specially, this cave uses an only white light system that reflects the original color of stalagmites, instead of colorful dance of light likes others.

Naming every corner that impresses you is a new hobby when getting lost here. Lots of travellers revealed their most favorable places were Lien Hoa Tower which was initially made of water drops to create the most eye-catching shapes.

Though being a closed complex but the sun light still finds its way into the cave through its opened top that apparently create fanciful corners. 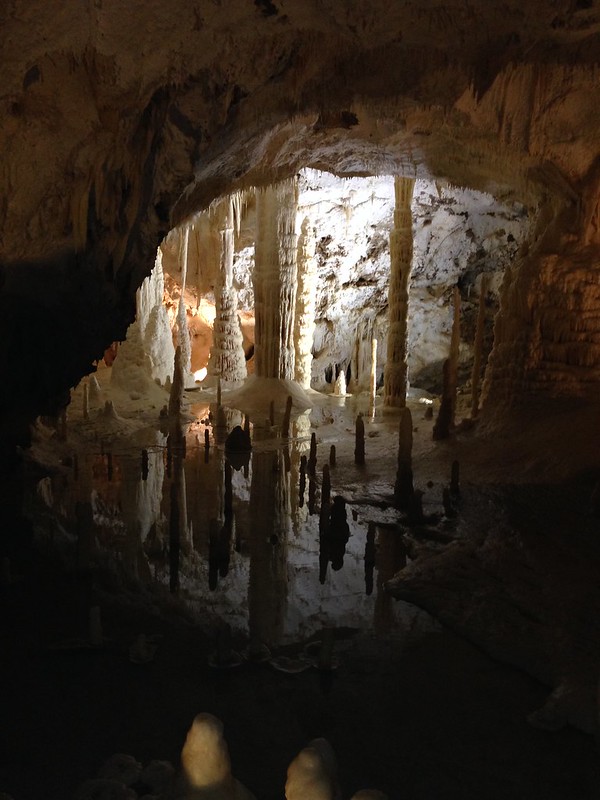 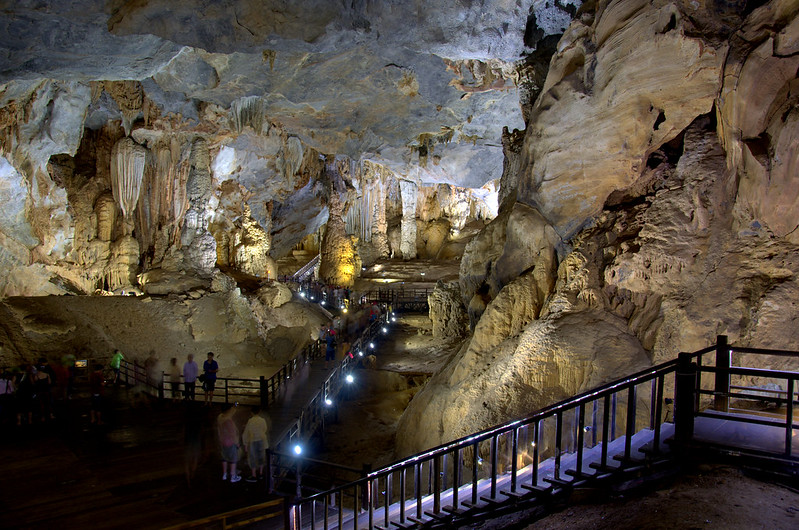 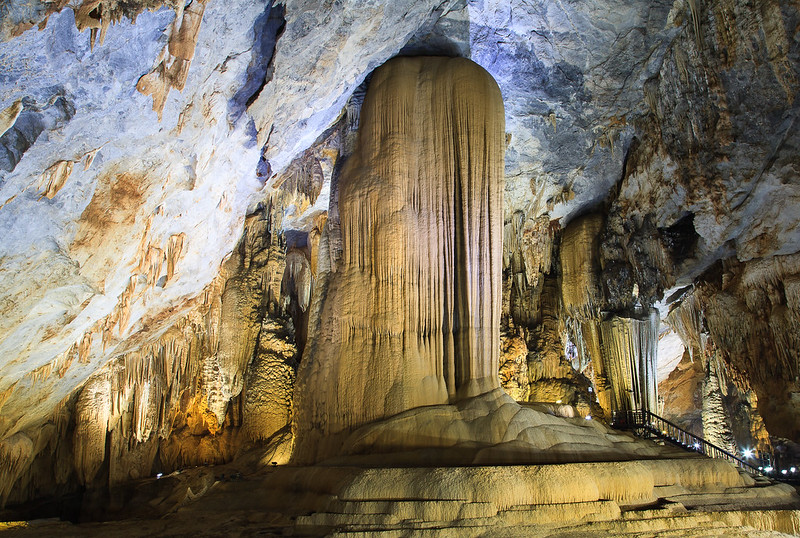 Completing the full trip in Heaven Cave with Vietnam Travel Consultant with the total 7.1 km length, you are provided English-speaking guide, food and drinks, also protection stuffs to make you most comfort during trip.