Asia’s top 6 destinations for 2018 by Tripadvisor

Now that almost each city in Asia can be considered as an attractive destination, tourists from all over the world find it difficult to decide where they wanna visit. For that reason, Traveler’s Choice Awards from Tripadvisor has announced 10 best places in Asia for 2018, out of thousands of destinations awarded based on traveler’s reviews over the past 12 months.

Hoi An and Hanoi are two representatives of Vietnam named on the list. Based on the list, here are 6 first suggestions to you for 2018: 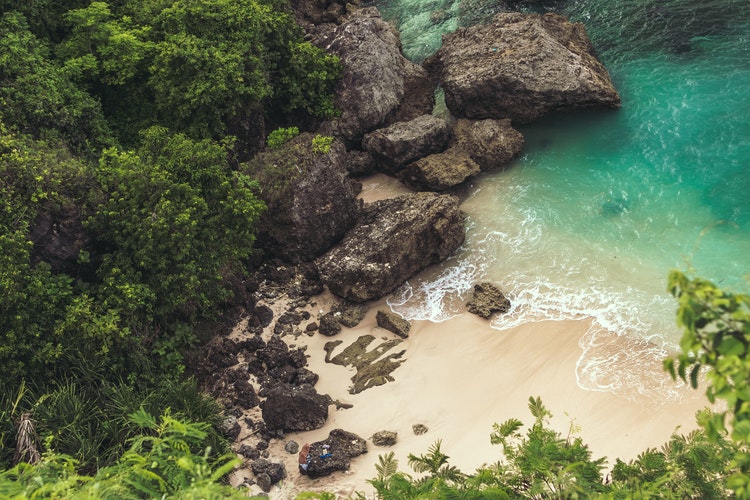 The most beautiful beach from Indonesia nominated the list, which is considered as a living postcard or a paradise in real world. To enjoy the awesomeness of Bali, just soak up the sun, dive along coral ridges or colorful wreck of a WWII warship. You can also see cultural dance performance, take a batik or silver- smithing workshop and enjoying yoga lessons. 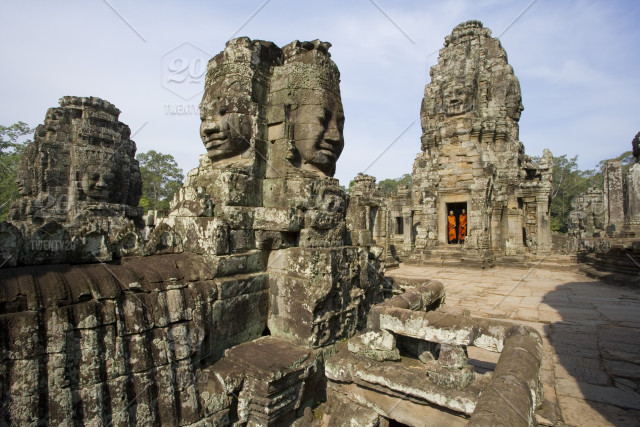 For a long time, the Cambodian city has been well- known for its unique cultural activities.Precisely, exploring ancient structures contained within one of the largest religious complexes in the world and 12th century Ankor Thom royal city. Besides, a lesson in national history in Cambodian Cultural Village or in bargaining at the Ankor night market are worth trying, too.

This is the largest island in Thailand as well as an international magnet for beach lover and serious divers. Because submerging in its Andaman Sea is no better experience in life. Besides of enjoying watersports for having enough sun, there is still many things to explore at aquariums gardens & Buddhist temples. 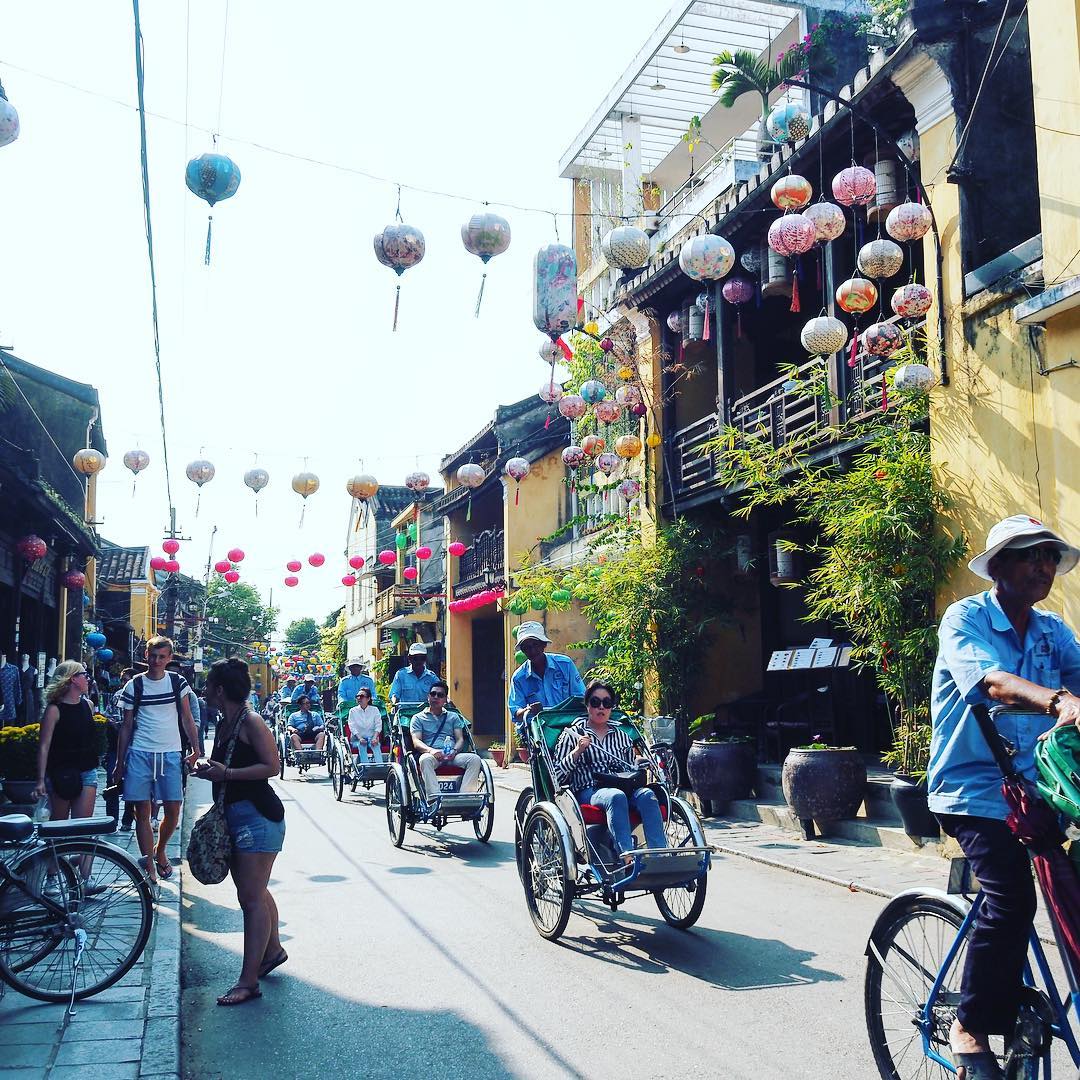 Hoi An is located in the central land of Vietnam. This historic district enchants with both natural and cultural sides. The proof is that its An Bang beach ranks in top 25 Asia’s most attractive beaches in 2017 by Tripadvisor. Also, this featuring cultural space of Vietnam reflexes through antique architecture such as Tan Ky 200 year old house, or Cau Temple and Quan Cong temple. Especially, Japanese Bridge is the combination of Vietnamese, Chinese, Japanese, and even Western Styles.

In addition, on the 14th day of each lunar year month, the town trades its electric lights for traditional lunar colored lanterns. The whole town turns to a traditionally colorful landscape, an ideal site for shooting photos. After that let’s visit ancient trade villages and let the town’s expert tailors make you some bespoke clothing.

Hoi An is also closed to My Son Sanctuary, a complex of Hindu temples built by the Champa Kingdom, who ruled the Central and Southern part of Vietnam from the 3rd century to 1882.  Despite significantly destroyed during the War,  My Son Sanctuary is considered as one of the best examples of Hindu architecture. 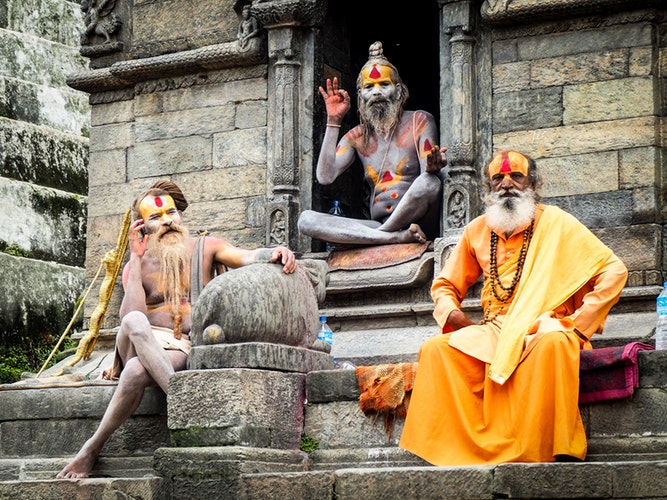 This city is surrounded by a valley full of historic sites, ancient temples and shrines. There, you may be disturbed by a mix of clanging temple bells, traffic noises, cooing doves, wafts of incents or even the sound of the ubiquitously piped Buddhist mantra om mani padme hum…, you still would like to be a part of that.

Start you trip with Thamel, a place full of touts and lively stalls. There will be Thamel Chowk market for you to expore, and Thahiti Tole, Ugratara Temple. They are all extraodinary. Many sites have been listed by Unesco World Heritage as remaining examples of Kathmandu’s traditional architecture such as Durbar Square or other hidden old towns… 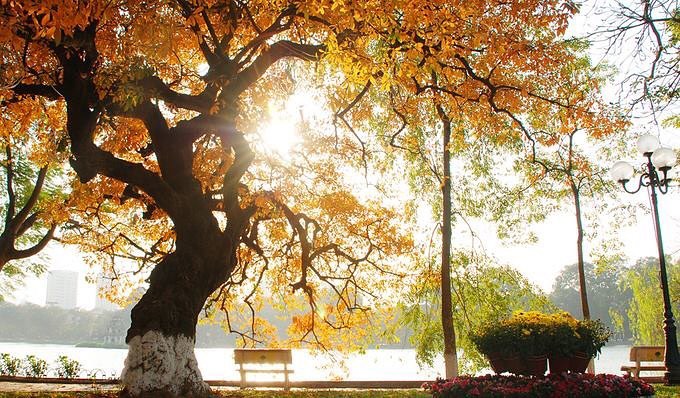 What people usually say when visiting Vietnam’s famous capital is you will never get bored. That’s true indeed.

Whether on a few day or a week trip, there will be places for you to visit such as Hoan Kiem lake, Perfume Pagoda, Westlake, Vietnamese Tthnic Museum or Temple of Literature… And one of the best ways to explore them is by bicycle. Food is also fascinating.  Besides trying foods, best thing recommended to you is taking a cooking class for entirely understanding the gastronomy of Hanoi people. Buncha, Pho, Spring rolls or Bun Bo Hue are must try dishes. 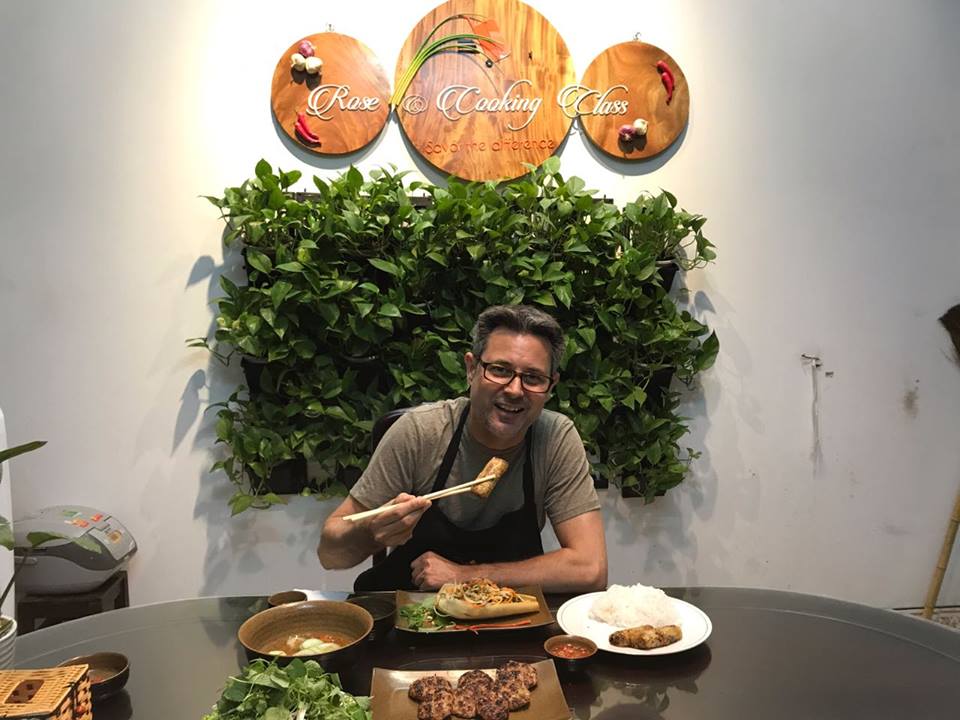 Every weekend, you have chance to join walking street near Hoan Kiem Lake and buy some souvenirs at Night Market in Old Quarter.