Located in the northern province of Ha Tay 50 kilometers north west of Hanoi, 140 antique homes constructed from earthy laterite bricks have attracted the attention of tourists and historians. Many of homes remain intact in spite of their 160-year history. With the features of architecture and art of an ancient village in the Red River delta, it can be said that the ancient village of Lam just behind Hoi An ancient town and Hanoi old town in scale and value. The art of making this place a tourist highlight of Hanoi. In addition, this is also the land of the "local spiritual masterpiece", the only place "a land of two kings" - the birthplace of King Phung Hung and King Ngo Quyen. This place is also associated with the historical and cultural relics of Confucianism makes visitors want to visit. 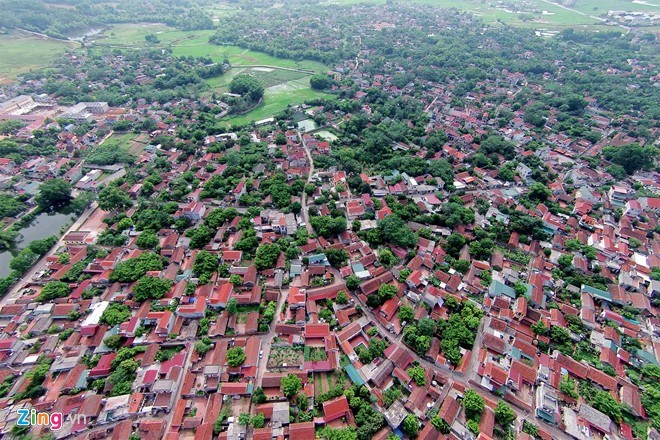 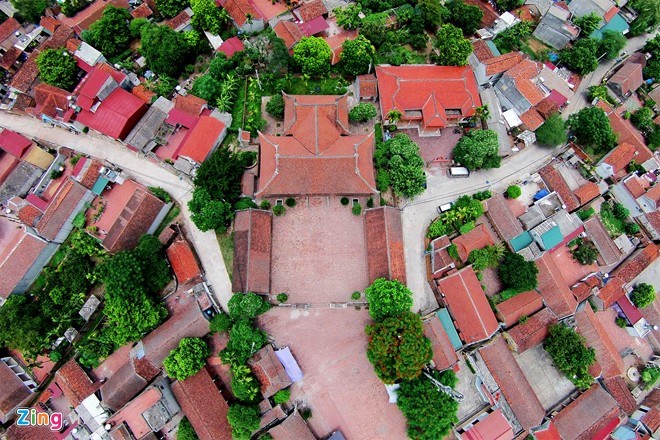 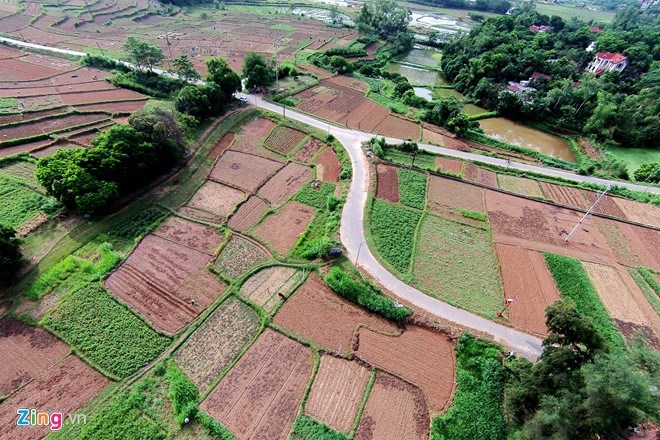 Each home features a row of rooms and a tiled roof in the shape of a dragon or unicorn. The entrances are made of ironwood and employ typical northern Vietnamese aesthetics. A giant banyan tree, fresh water well and communal house are also common features at the village. 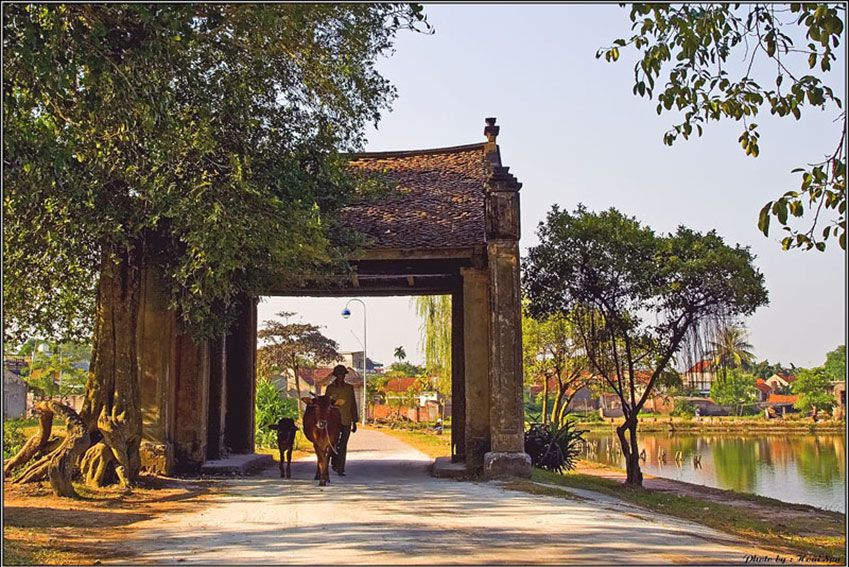 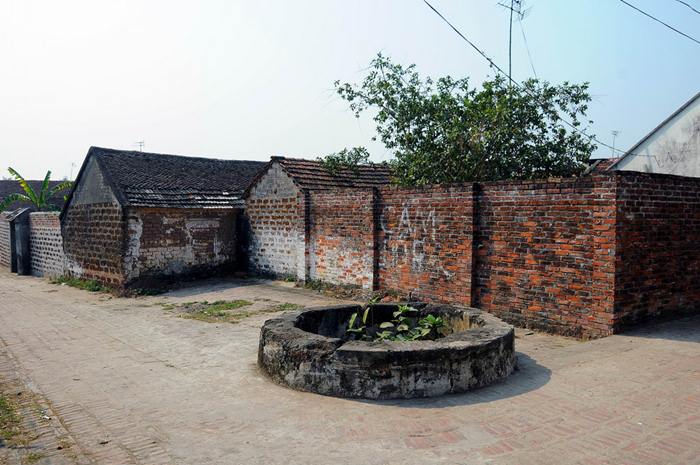 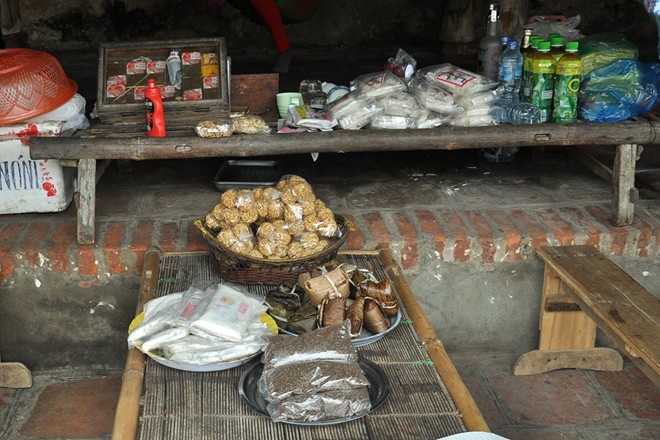 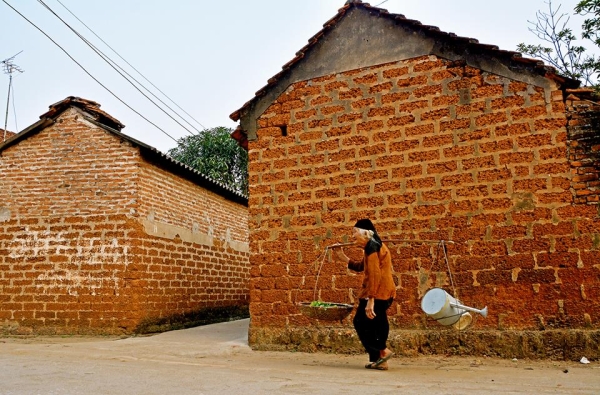 Even though new houses have sprung up in Duong Lam Village, the antique Vietnamese-style buildings still garner most of the attention. Duong Lam has undergone changes as the result of urbanization, but the daily life remains the same. Typical of countryside life in northern Vietnam, farmers retain community links and use buffalos and oxen to plough. 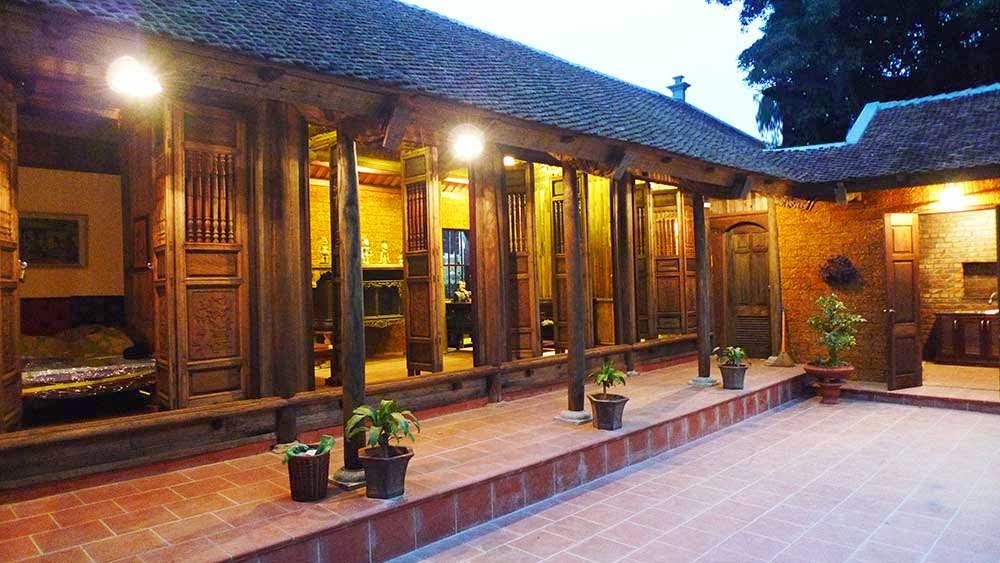 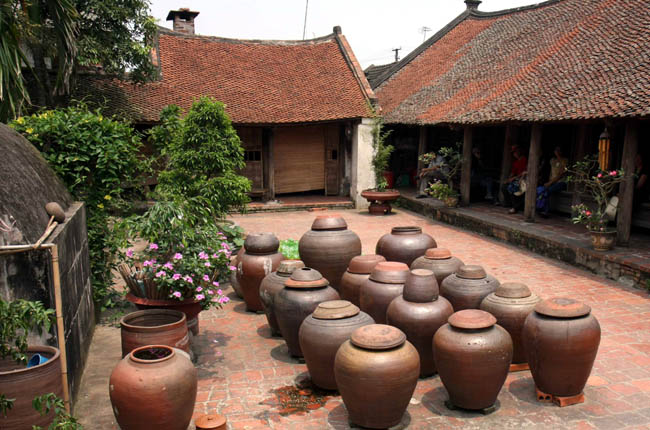 Adults often exchange greetings when they meet along the country road and children cross their arms in front of their chest and bend their bodies as a show of respect when greeting visitors. 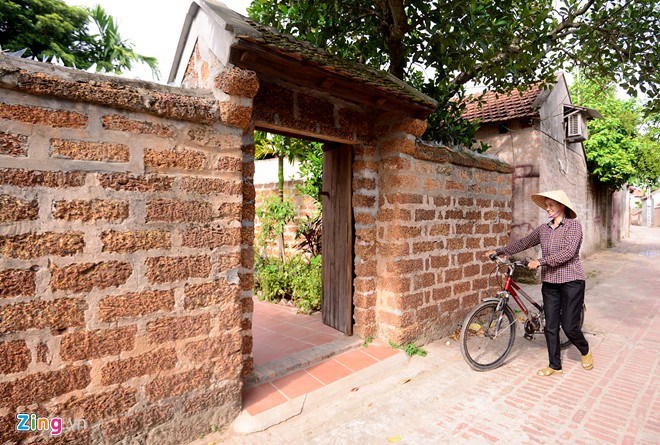 Visitors will be able to smell freshly cut rice and see farmers drying straw along the country road during the village's harvest season. 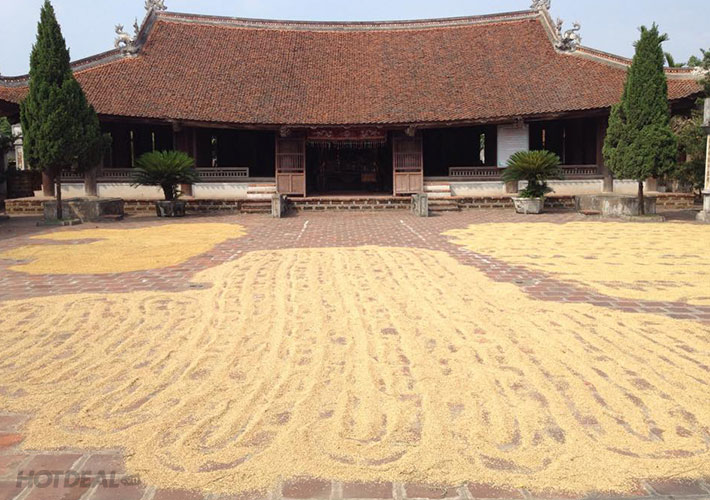 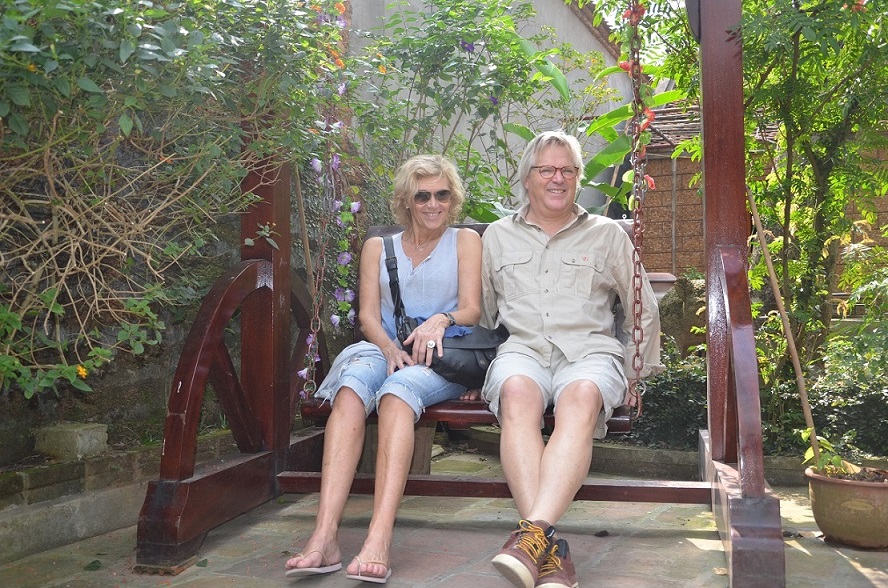 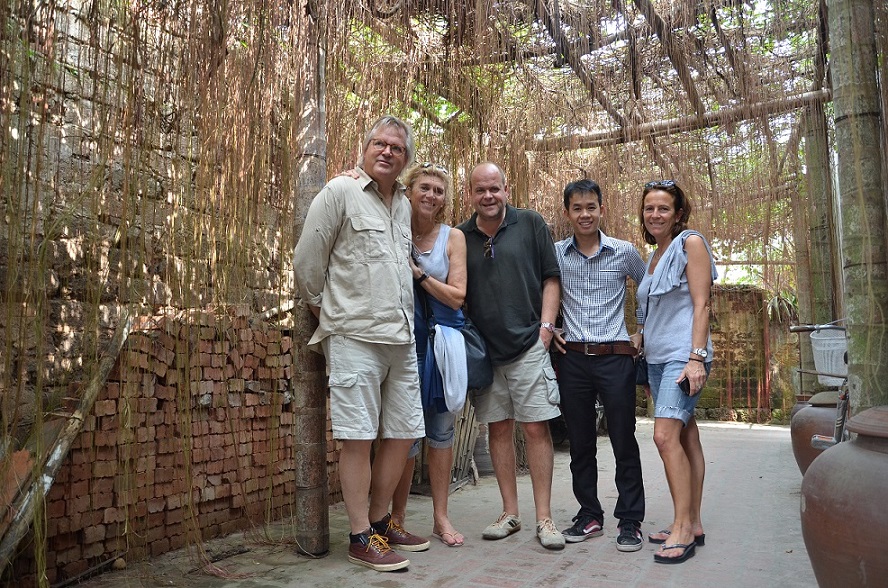 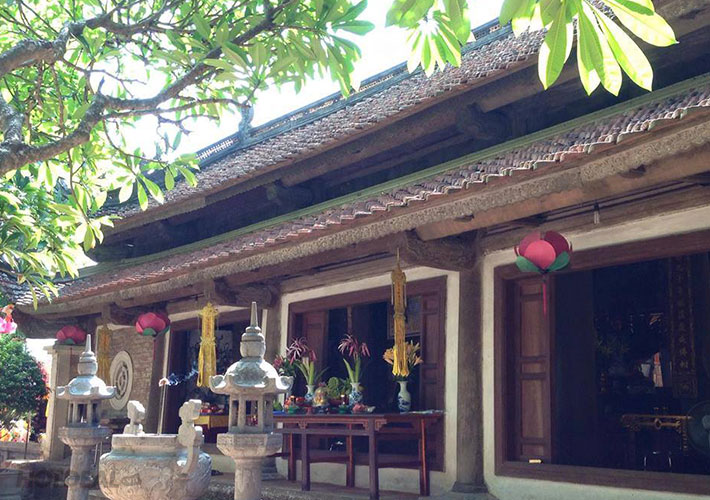 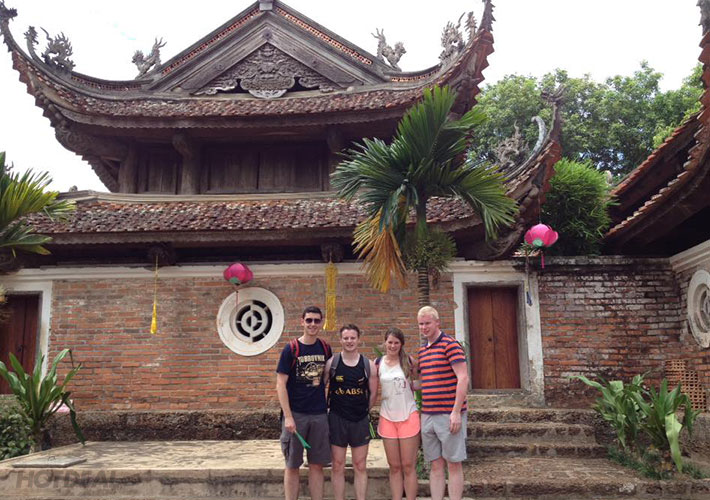 Duong Lam people seem to be aware of the cultural values of the village, they know the ancient beauty of the ancient houses are attracting visitors to visit the ancient features of the village. In the midst of the hustle and bustle of the modern day, Duong Lam seemed to be quietly cornering itself into oblivion. There are many travelers stop here to feel and mix into the quiet atmosphere of the village during the tour of Duong Lam ancient village.